WHO WOULD YOU SACRIFICE TO LIVE FOREVER?

Author Tim Murgatroyd will be talking to Rob O’Connor, Chair of York Literature Festival, about his new dystopian novel, Pilgrim Lost (Book 2 of the Pilgrim Trilogy).

“In the middle years of the 22nd century, humanity is dying. It is a time when a genetically-modified elite maintains discipline over the rest of humankind by way of murderous airborne drones. These overlords are utterly ruthless in their desire to exploit the power of science to live forever.”

Join us for an entertaining hour of readings and discussion, as Tim and Rob explore writing dystopian fiction in a time of dystopia. Tim will explain how he came to set his trilogy in North Yorkshire and how the hope for a better future drives his characters and story forward.

“This imagining of a bleak, divided world is gripping, frightening and filled with fascinating characters . . . It offers a vision of the future that is terrifyingly possible and at the same time outlandishly and pleasurably inventive.” Abi Curtis, author of Water & Glass, on Pilgrim Tale (Book 1 of the Pilgrim Trilogy).

Tim Murgatroyd was brought up in Yorkshire. He read English at Hertford College, Oxford University and now lives with his family in York. He is the author of several novels of historical fiction and a poetry series. Pilgrim Lost is the second book in his Pilgrim Trilogy. 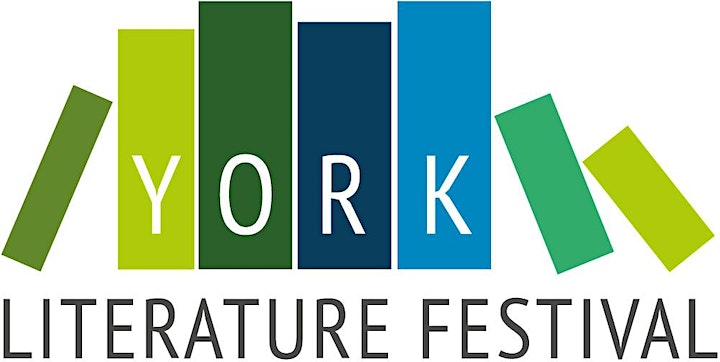 There are no upcoming events at this time. See all events »